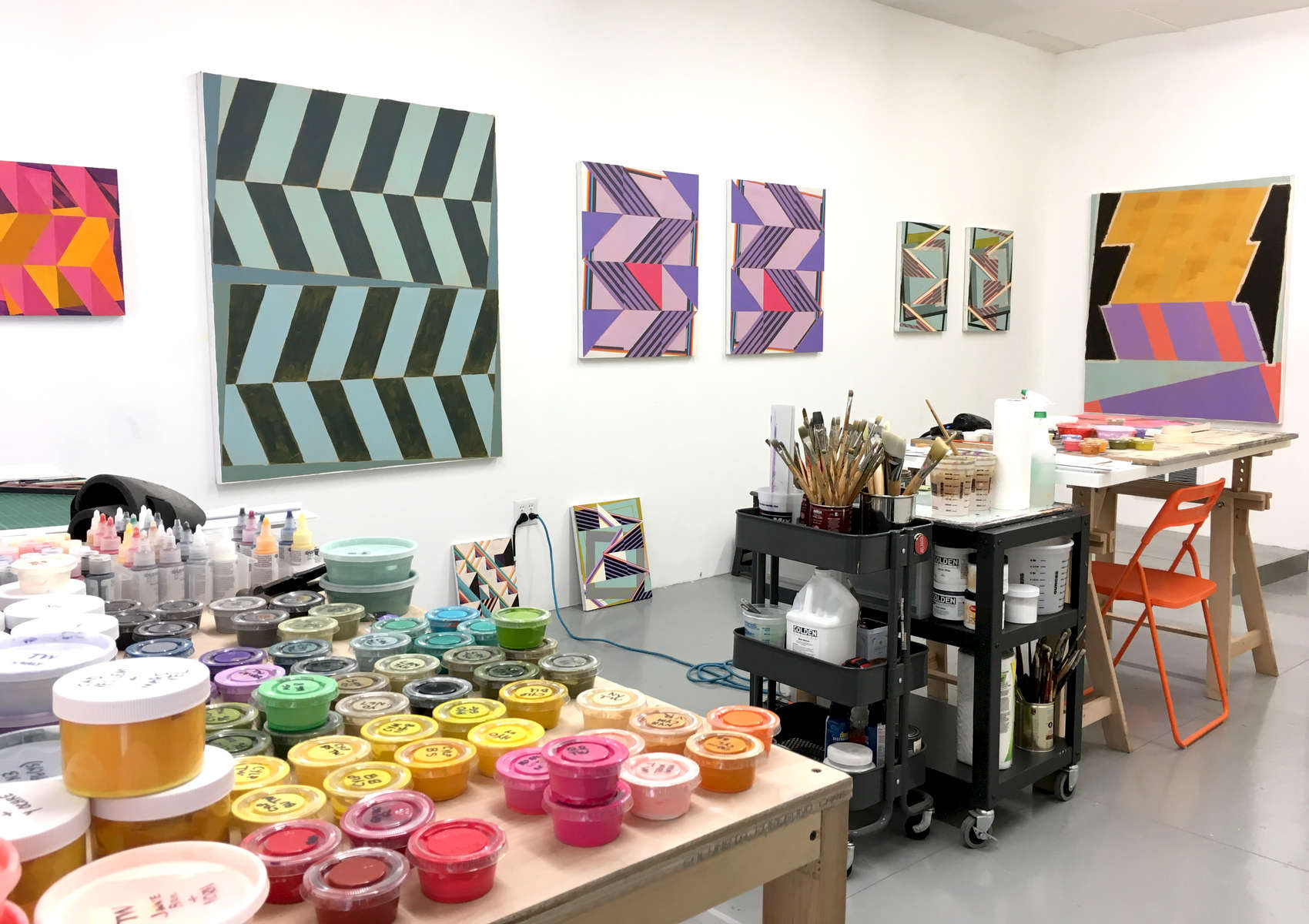 Paolo Arao (b. Manila, Philippines) received his BFA in Painting and Printmaking from Virginia Commonwealth University(1999). He was a participant at the Skowhegan School of Painting and Sculpture in Maine (2000). He has shown his work in numerous group exhibitions both nationally and internationally and has presented solo exhibitions at Franklin Artworks in Minneapolis, MN (2010) and Jeff Bailey Gallery in NYC (2008, 2006, 2004). In 2016, he was a resident at the Fire Island Artist Residency in New York. He was the recipient of an artist fellowship in drawing from The New York Foundation for the Arts (2005) and a full fellowship to The Vermont Studio Center (1999). His work was featured in and on the cover of New American Paintings (2005). He lives and works in Brooklyn, NY.