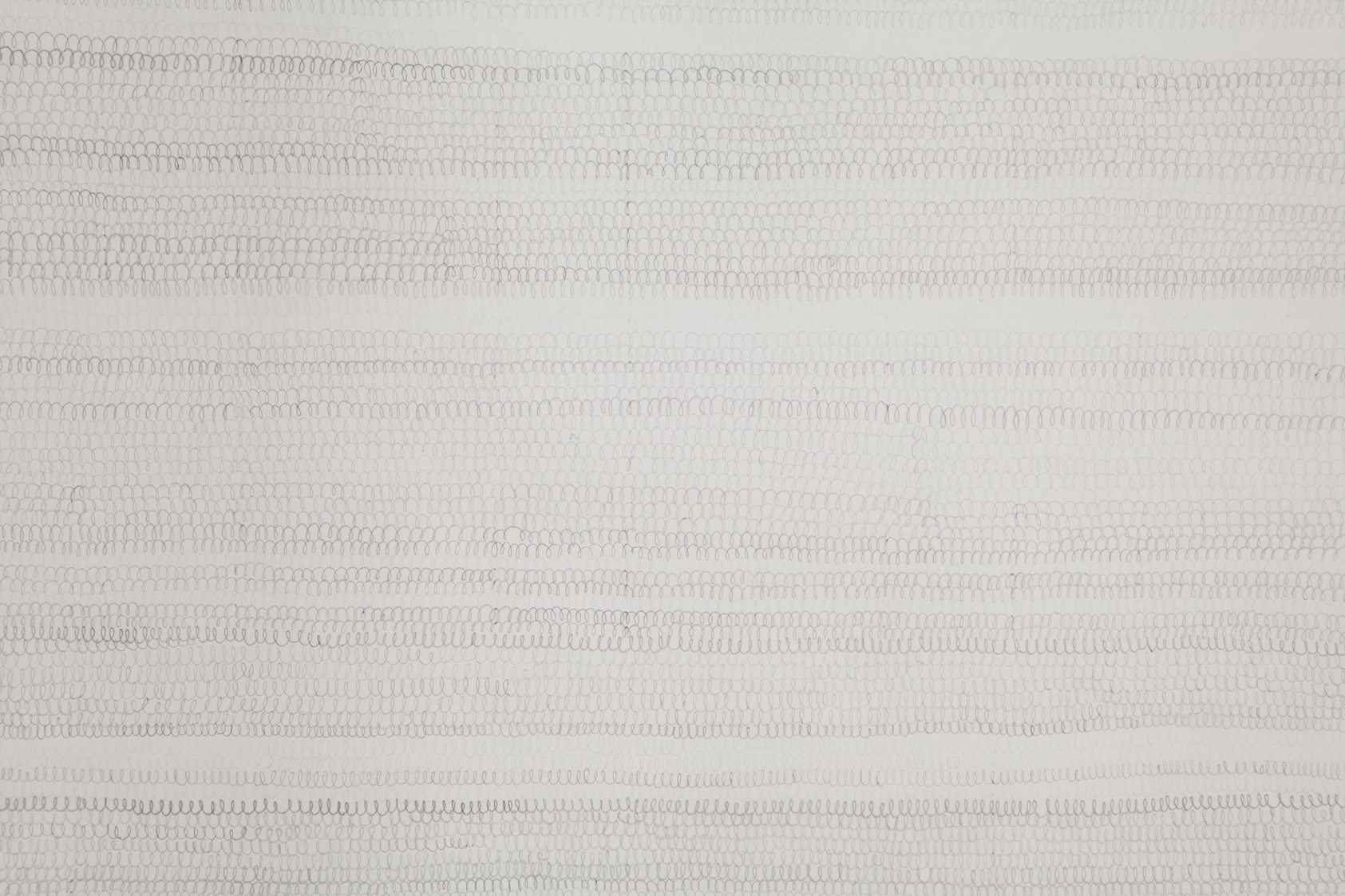 
: On rainy afternoons, embroidering, she would lose the thread of the conversation and a tear of nostalgia would salt her palate when she saw the strips of damp earth and the piles of mud that the earthworms had pushed up in the garden. Those secret tastes, defeated in the past by oranges and rhubarb, broke out into an irrepressible urge when she began to weep. She went back to eating earth and thus they went on living in a reality that was slipping away, momentarily captured by words, but which would escape irremediably when they forgot the values of the written letters